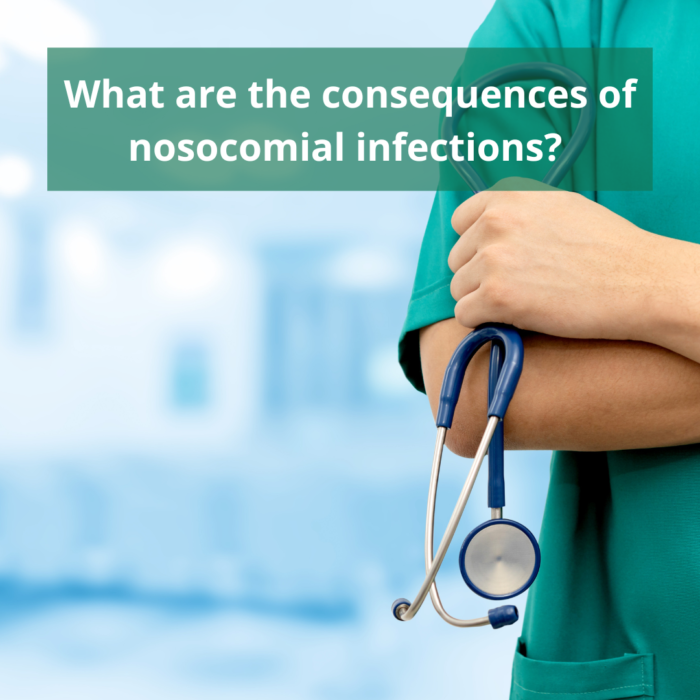 What are the consequences of hospital-acquired infections?

In France, hospital-acquired infections are responsible for 9,000 deaths per year, of which 4,200 involve patients whose prognosis was not vital in the short term when they entered the hospital. For half of these 4,200 deaths, no other cause of death is detected. The occurrence of an infection thus multiplies the risk of death by three.

According to a study conducted by the French National Institute of Health and Medical Research, the minimum time between hospitalisation and the occurrence of hospital-acquired infection is 48 hours. The bacteria most involved are Escherichia coli, Staphylococcus aureus, and Pseudomonas aeruginosa, which develops in a humid environment. These bacteria most often infect patients following invasive procedures such as urinary or tracheal catheterisation (assisted ventilation), endoscopy or venous catheters.

Studies estimate a mortality rate in relation to other causes of death. In Germany, a retrospective analysis of 1000 autopsy reports showed that in 7.4% of deaths, a hospital-acquired infection was directly involved and in 6.3%, it contributed to death, for a total of 13.7% of deaths. In the United States, a review of 200 records of patients who died in hospital found nosocomial infection in 31.5% of deaths. In 20.1% of cases, the hospital-acquired infection contributed directly or indirectly to the death

Annual cost of hospital-acquired infections occurring in care hospitals in Europe and the United States.

The length of hospital stay in Eutope is increased by an average of 4 days per patient following the development of hospital-acquired infection. A total of about 16 million € and 40 additional days of hospitalisation per year. The direct costs of this extension are 7 billion € per year, with the average cost of a day in hospital estimated at 435€.

In the United States, the annual cost of hospital-acquired infections occurring in care hospitals is estimated at 9.8 billion $ for adult inpatients alone. 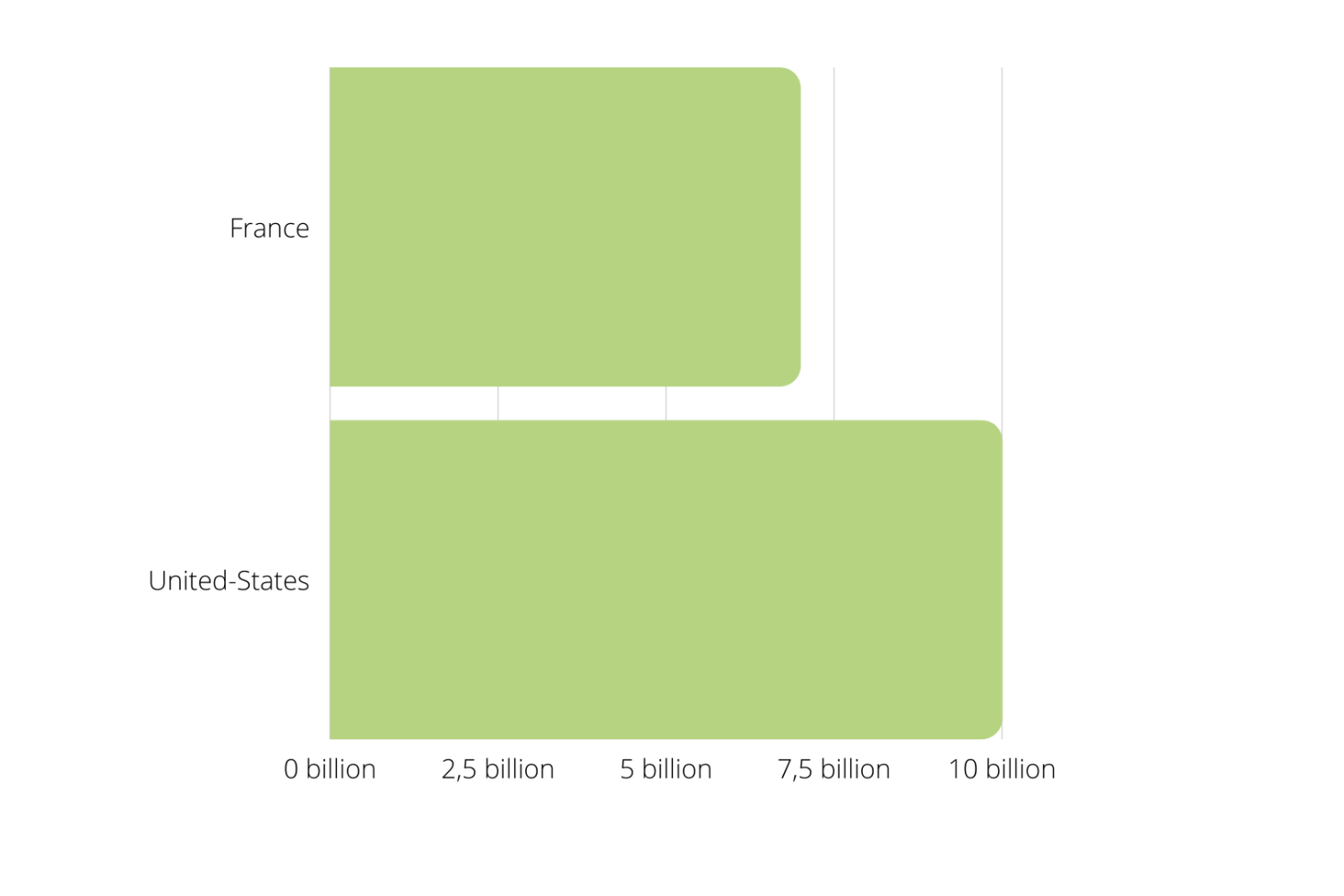 – Risk management includes all the actions intended to deal with the accident at an early stage to avoid harmful consequences (death, disability, etc.). The nosocomial risk management approach is based on risk analysis and intervention. Risk analysis methods include an alert and vigilance system for early identification of cases.

– The promotion of risk prevention includes all coordinated activities aimed at ensuring measures, which have been scientifically proven to be effective (reduction of mortality or morbidity under experimental conditions), effective (maximum effect under natural conditions), efficient (maximum effect for the lowest cost) and safe (best benefit-risk ratio) through an organised effort of health care services.

– SPARTHA Medical develops coatings derived from natural biopolymers at the nano/micrometer scale, which are applied to the implant, and whose particularity is to prevent infections and reduce inflammation without affecting the functions of the medical device. Among other things, this makes it possible to reduce post-implant complications (risk of infection), to optimise implantations on at-risk patients and also to reduce care costs as a result.