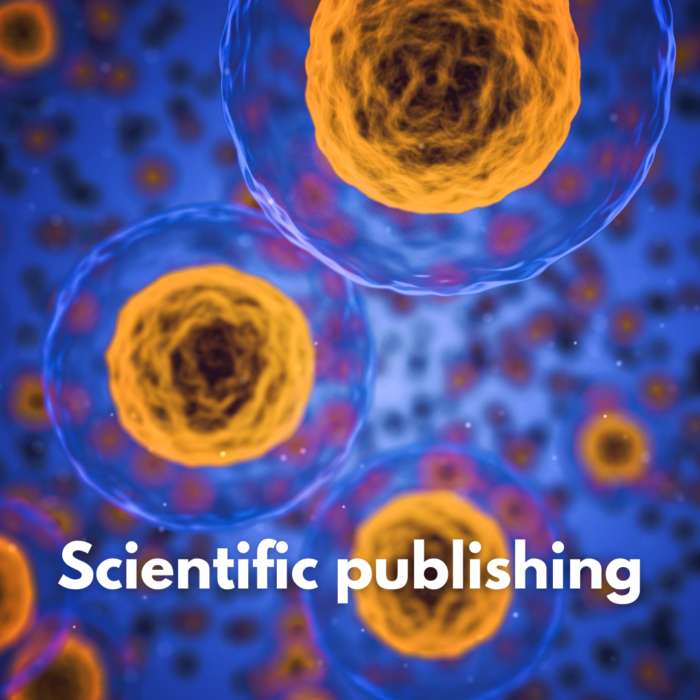 Publication from PANBioRA project: the impact of cell culture environments on the performance of various electrochemical biosensors

What is the purpose of the study?

Usually performed by staining and imaging cell lines to monitor the cytotoxicity of several cell culture environments, this scientific study is based on a different approach to perform biocompatibility testing. Multiparametric electrochemical biosensors allow the real-time measurement of metabolites resulting from cellular stress.

Because monitoring cytotoxicity (in biocompatibility tests) in real-time provides interesting information on cell behaviour. This could be implemented in different contexts, for example, to increase the performance of the pharmaceutical industry but also the applications of biomaterials, now used in many therapeutic areas: cardiovascular, surgery and orthopaedics, dental, ophthalmology.

The study provided an overview of the performance and sensitivity of different sensors according to the recommended cell culture environments to be monitored. It also provides important additional information on the behaviour of these cells during the tests.