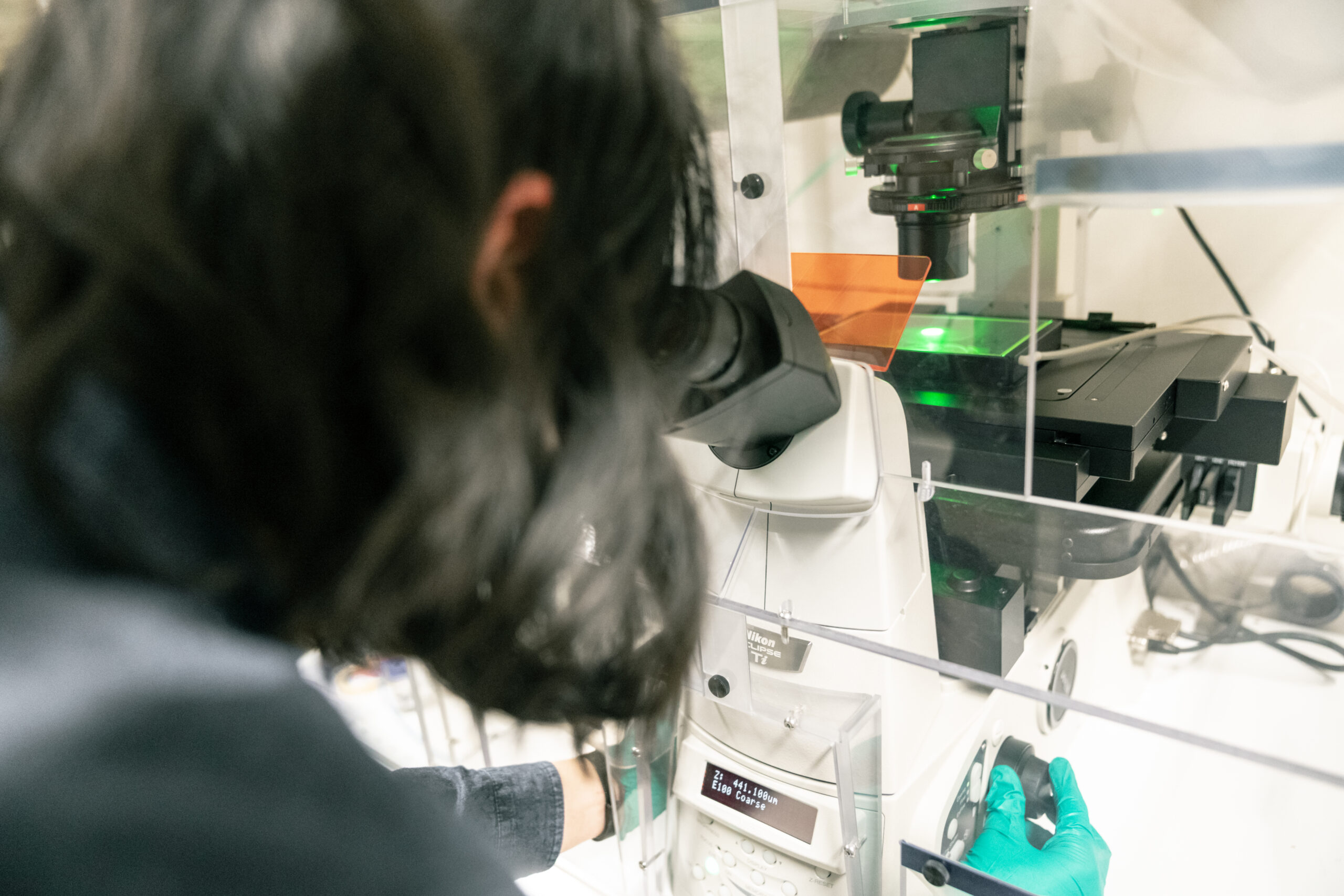 Antibiotic-resistant superbugs are officially one of the leading causes of death in the world.

Antibiotics are drugs used to treat and prevent bacterial infections.

Antibiotic resistance occurs with repeated administration of antibiotics. Consequently, as antibiotics target their cellular machinery, bacteria develop resistance generation by generation. Indeed, it is officially one of the leading causes of death worldwide.

Researchers analysed the medical records of 471 million people in 204 countries during 2019.

– 1.27 million due to resistant bacteria.

Published in The Lancet medical journal, this study highlights a public health problem. The figure is higher than the number of deaths due to paludism (about 627,000 deaths in the same year) and as many as HIV (680,000 deaths in 2019).

Antibiotic resistance, a threat to humanity?

The more we use antibiotics, the more bacteria develop resistance mechanisms. Compromising our ability to treat common infectious diseases.

In addition, for an increasing number of infections such as hospital-acquired(1) infections and implant infections, treatment is becoming more complex. On top of that, if effective measures are not taken, it is not impossible to see a post-antibiotic era in which common infections and small wounds will again become fatal.It is also estimated that drug-resistant infections already kill at least 700,000 people per year and could kill 10 million people per year by 2050 if no action is initiated.(2)

An innovative solution based on natural polymers

SPARTHA Medical’s innovation is unique because it is not based on an antibiotic. It is derived from natural polymers, which makes it biocompatible and applicable to all types of surfaces. Antibacterial effect is obtained by contact with the surfaces coated with these polymers. Indeed, the coating can be applied to medical devices without affecting their primary function. And as a physical antibacterial/antiviral barrier.

Like an invisible shield, our solution facilitates its application to implants for at-risk patients. In other words, SPARTHA Medical coatings are effective without causing resistance.

(1) According to Santé Public France, resistance to C3Gs by the bacterium Klebsiella pneumoniae is a concern for health establishments, often associated with nosocomial infections (pulmonary and urinary tract infections). This resistance increased from 10% to 28.8% between 2007 and 2017. The E.coli bacterium is also becoming insensitive to C3Gs, since in 2017 10.2% of these enterobacteria were resistant compared to 2% in 2007.

(2) Interagency Coordination Group (IACG) on Antimicrobial Resistance (2019), ‘No Time to Wait: Securing the future from drug-resistant infections’, (accessed 11 May 2019).

To know more about our innovation.